The Beginners Guide to Cannabis Vaporizers 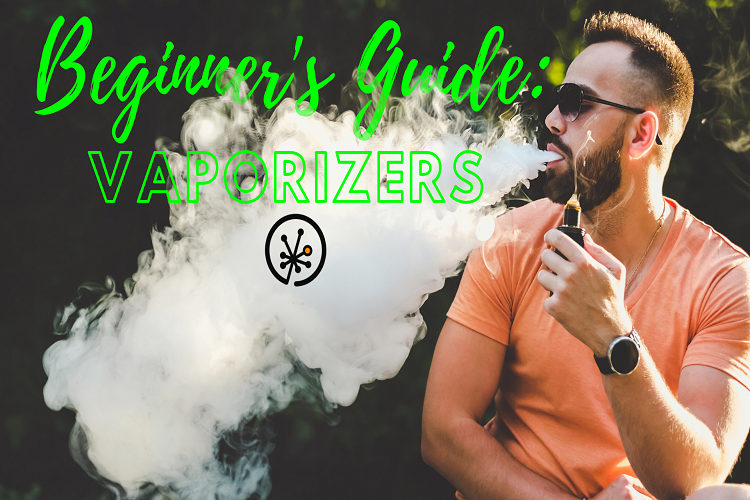 Now, vaping cannabis has become the prefered method of consumption for many, and there are hundreds of different vaporizers for each type of consumer.

In this article, we take a deep look at cannabis vaporizers- from the humble beginnings to the modern-day market.

Keep reading to explore the history of vaping, the benefits of vaping over smoking, and the different methods of vaporizing cannabis.

What is a Vaporizer?

The dictionary definition of a vaporizer is as follows:

While this may seem a little vague, it gives a general idea of what a vaporizer's main goal is, no matter its size or shape: to turn a substance into vapor for inhalation. 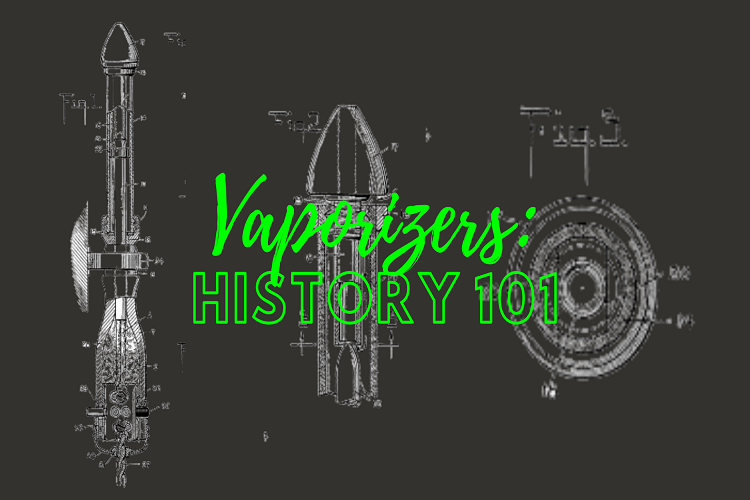 To the surprise of many, vaporizers have been around for quite some time. Vaporizing can be traced back to 5th Century Egypt, where Scythians placed hemp seeds on red-hot stones and inhaled the vapor that rose.

Fast forward about 1500 years to the 20th Century, and folks like Joseph Robinson and Herbert Gilbert were exploring, inventing, and patenting electronic e-cigarettes and vaporizers with a fiery passion.

Finally in 1993, inspired by the Egyptian method of marijuana vaporization, Bill Eagle invented the first publicly usable vaporizer- and ten years later, the Shake and Vape. This opened a new door for cannabis connoisseurs everywhere, and advancements in the vaporizing industry took off without missing a beat.

Vaporizers function in a number of ways, all of which come down to temperature.

Some heat water to just below its boiling point, others work by heating the air or metal inside the unit. Some even heat the entire chamber.

Whatever the method, vaporizers heat material to a temperature just high enough to turn it into a vapor- and much lower than if it was burned with fire (ie. a joint or cigarette).

The flame from a lighter is around 450℉ (230°C), but chemical compounds (like cannabinoids) vaporize at a mere 284℉ (140°C) or lower. All that extra heat destroys many of the compounds in your cannabis, so vaporizers help consumers get the most out of their product.

Benefits of Vaping over Smoking 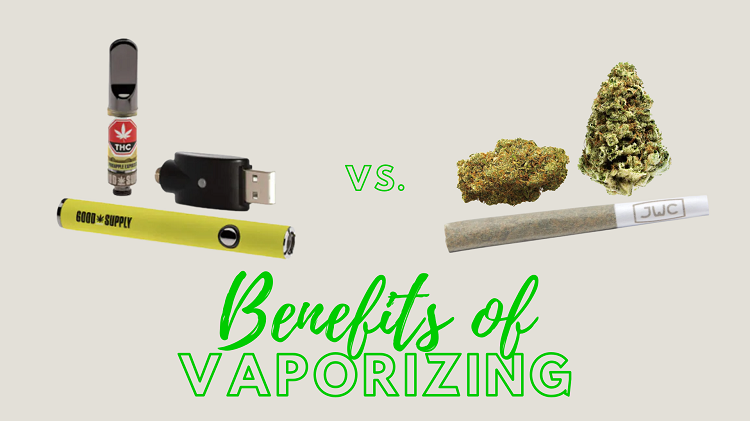 Vaporizing has become a preferred method of consumption for many, and for good reason. Here are some benefits of using a vaporizer over smoking cannabis:

Also called stationary or desktop vapes, tabletop vapes heat cannabis through convection. A plate is heated, cannabis is added, and the vapor is inhaled through one of the methods mentioned below.

Tabletop vapes come in two different styles: whip-it style or forced-air style. With whip-style vapes, vapor is drawn and inhaled through a tube. Forced-air vapes are a bit more advanced, using a fan to blow heat over the cannabis and send the vapor into a balloon bag or whip attachment. Some desktop vaporizers are able to do both.

Tabletop vaporizers may not be portable or relatively small, but they have tons of benefits, including:

Most portable flower vapes (or dry herb vaporizers) are specially designed for cannabis flower alone, though some devices can double as both a dry herb and concentrate vaporizer.

They’re perfect for consumers looking for a portable, discreet, and low-odor alternative to smoking cannabis, and for those who enjoy using dried flower.

Dry herb vapes work by heating and evaporating cannabinoids and terpenes in a small chamber until they become a vapor.

These vapes consist of a rechargeable battery, a chamber, and a mouthpiece. Cannabis is ground into smaller pieces, placed in the chamber, heated and inhaled.

Before we dive into concentrate vapes (also called dab pens or vape pens), it’s important to know what a concentrate is.

Cannabis concentrates are extracts that have been processed to remove excess plant material and impurities, leaving only the most desirable compounds in the cannabis plant (primarily cannabinoids and terpenes). Because of this processing, cannabis concentrates contain more cannabinoids and terpenes when compared ounce for ounce with dried flower, and are much more potent.

There are many different forms of concentrate, including wax, oil, and shatter. Concentrates can be purified even more, resulting in an even purer extract called distillate. There are specialized vapes for each type of concentrate, as well as vapes that allow multiple types to be used. Some vapes are disposable, already filled with concentrate; others are reusable and can be filled with your choice of concentrate and recharged. They come in varying sizes and shapes, some with electronic displays, interchangeable components or cartridges.

Similar to dry flower vaporizers, portable concentrate vapes consist of a battery, chamber, and mouthpiece. However, they’re unique in that they also include an atomizer- a device that heats and transforms liquid into vapor. 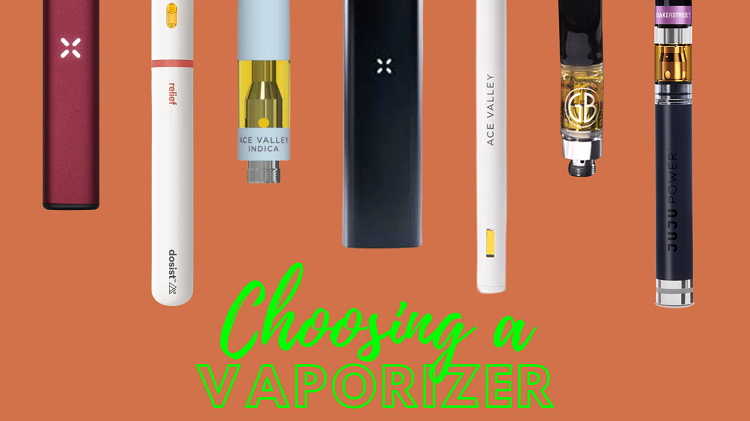 There’s a vape out there for everyone, and one can spend as little or as much as they like on a cannabis vaporizer.

If you’re new to the cannabis vaping scene, we at Sessions suggest you come on by and talk with one of our trusted budtenders. They’ll let you know what’s available, and help you choose the right vape for your needs.

If you’re still unsure or overwhelmed, go for a disposable single-use vaporizer to test out the waters. You can get a feel for the experience of vaporizing without committing to something big. There are tons of disposable vape pens with varying ratios of CBD and THC!

Here are some simple vaporizers we suggest trying out. Click on the images to learn more: 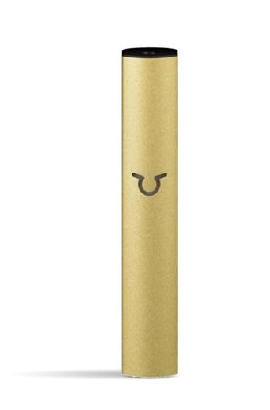 Do you have any questions about vaping cannabis? Let us know and we’ll help you out!