The History of 420: Celebrations of Past and Present 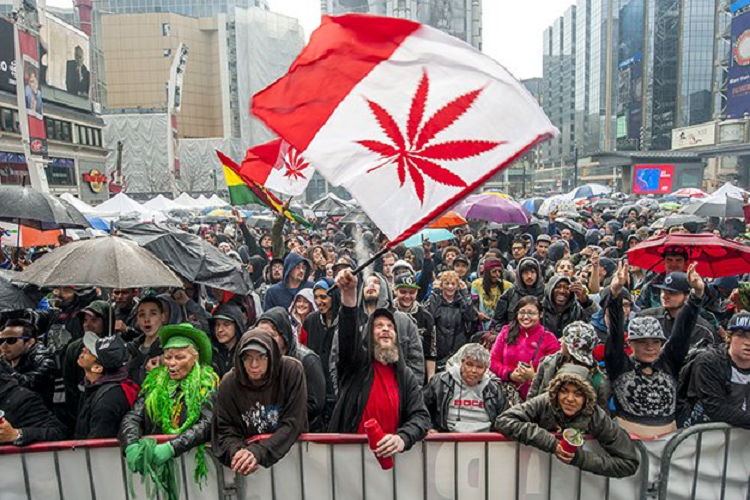 For cannabis lovers, 420 is a seriously exciting time of year. One might compare it to Christmas- only with better weather, less family time, and more sweet, stinky green.

In normal circumstances, connoisseurs across the country would gather in their city centres on April 20th, joining together in the name of cannabis. There’s music, sunshine, dancing, powerful speeches, delicious food, parades, and of course: cannabis in all its forms. It’s a genuine stoner's paradise.

However, 2021 has brought with it a new reality; one where gathering as a group is not ideal. Because of current restrictions, 420 will look a little different this year. Instead of joining in the name of cannabis, we need to seperate in the name of health.

In this article, we’re taking a look at 420 in all its glory. We’ll explore the history of 420, its cultural significance, and how to celebrate like a boss during the COVID pandemic.

Hint: There’s a virtual 420 event hosted by Snoop Dogg that you do not want to miss. 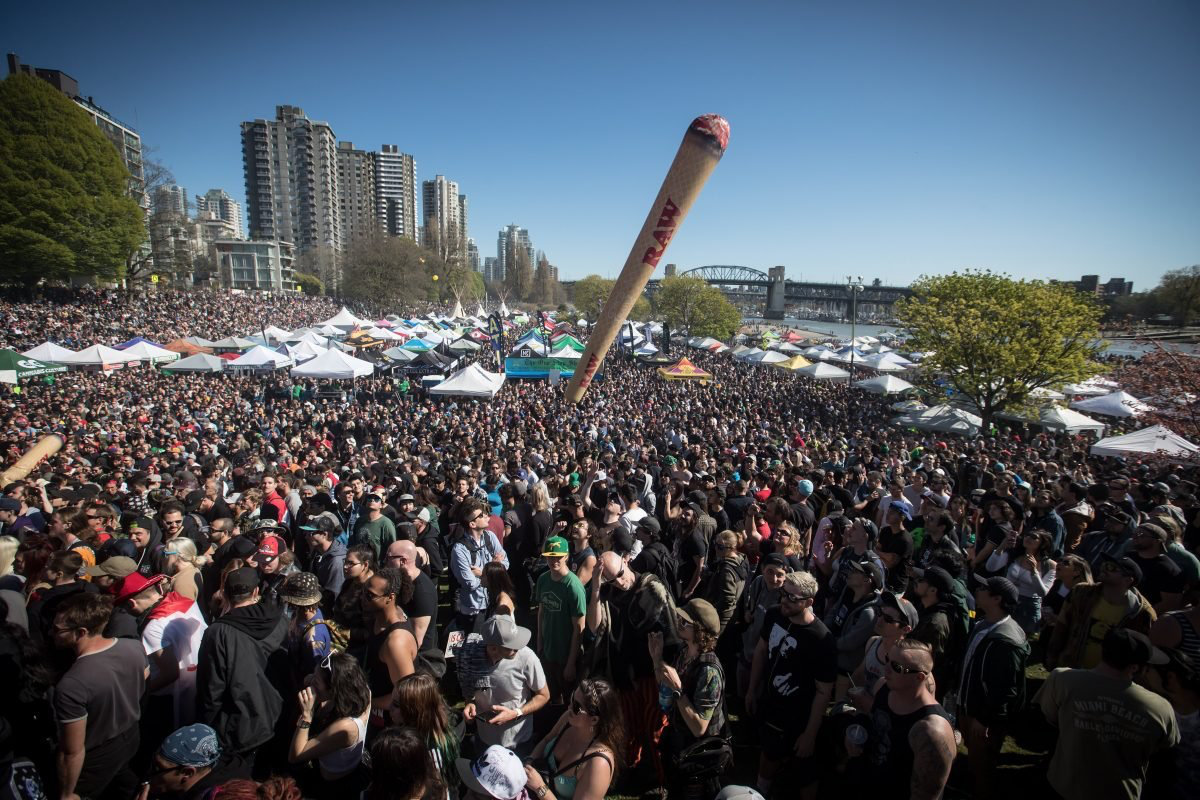 Before we dive into tales of modern apocalyptic 420, let’s look at the history this infamous day brings with it.

These are all great questions. Although it’s been explored and dissected for years, the history of 420 is a still bit foggy. There are lots of questionable theories around it- most of which have been debunked.

However, one story still stands untouched. The most accepted (and most proven) historical theory behind 420 has to do with some high school students in San Rafael, California in the early 1970s.

The phrase originally started as “420 Louis”, meaning the group of five teens would meet by the Louis Pasteur statue at 4:20 PM and get high. “The Waldos”, as they called themselves, unknowingly started a major trend.

As the years went by, 420 spread across state borders and eventually the globe. It was the cool lingo of counterculture hippies and rock’n’roll musicians, a secret way to discuss cannabis under the radar.

Eventually, 420 grew from verbal code to a date on the calendar, and April 20th became the day for cannabis enthusiasts to gather together.

At 4:20 PM on 4/20, speeches are made and joints are lit on a massive scale, creating a heavy, iconic haze over the crowd. It’s definitely a sight to see. 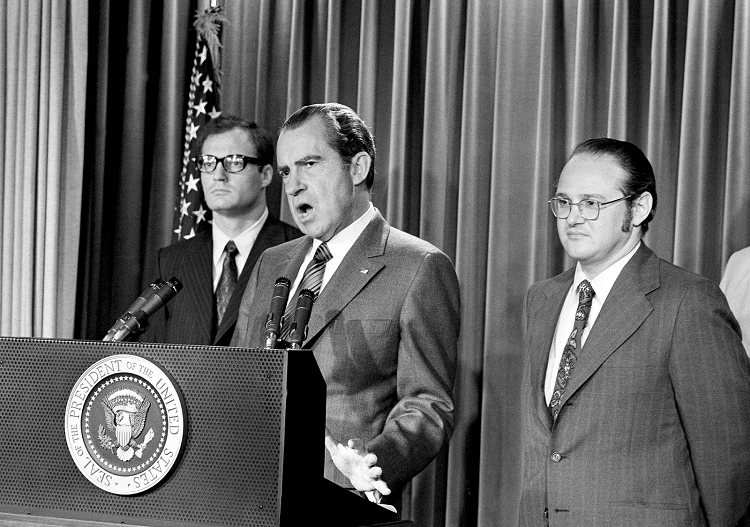 Alongside celebration, 420 is rooted in cultural change.

420 is about having fun, yes, but it’s also about so much more. Since legalization came about in Canada, it’s easy to forget where it all began. Cannabis was illegal for a very long time, and those caught using it could face serious fines and even jail time. In America, cannabis legalization is even farther behind, as it’s still illegal in a number of states.

Before the 1970s, cannabis was not a big deal. When President Nixon introduced the “War on Drugs” movement in 1971, things changed drastically. Cannabis now brought with it mandatory sentencing and no-knock policies, and was named a Schedule One drug- the most restrictive drug category there is.

As it turns out, this legislation was rooted heavily in racial and cultural bias. Top Nixon aide John Ehrlichman later stated “We knew we couldn’t make it illegal to be either against the war or black, but by getting the public to associate the hippies with marijuana and blacks with heroin, and then criminalizing both heavily, we could disrupt those communities”.

Although things are slowly changing, that movement created a lasting impact that is felt throughout North America. For a lot of folks, 420 provides an opportunity to safely protest these barbaric measures and encourage change on a cultural, federal, and global level.

The global pandemic has thrown us for a bit of a loop in terms of celebrating. So, how to celebrate 420 during COVID?

Fear not! There are a number of ways to celebrate 420 this year:

Join or create a virtual smoke-sesh

Do your friends smoke cannabis? If so, consider having a Zoom or Facetime 4/20! Gather your friends together to talk and play games virtually. Once 4:20 rolls around, light a joint, say a few words for your cannabis-loving predecessors, and smoke up!

If you’re less inclined to create your own event, worry not; there are tons of virtual 420 events online! Travel the globe for 420 festivities without leaving your room!

Here are some awesome cannabis themed events in 2021 to get you started: 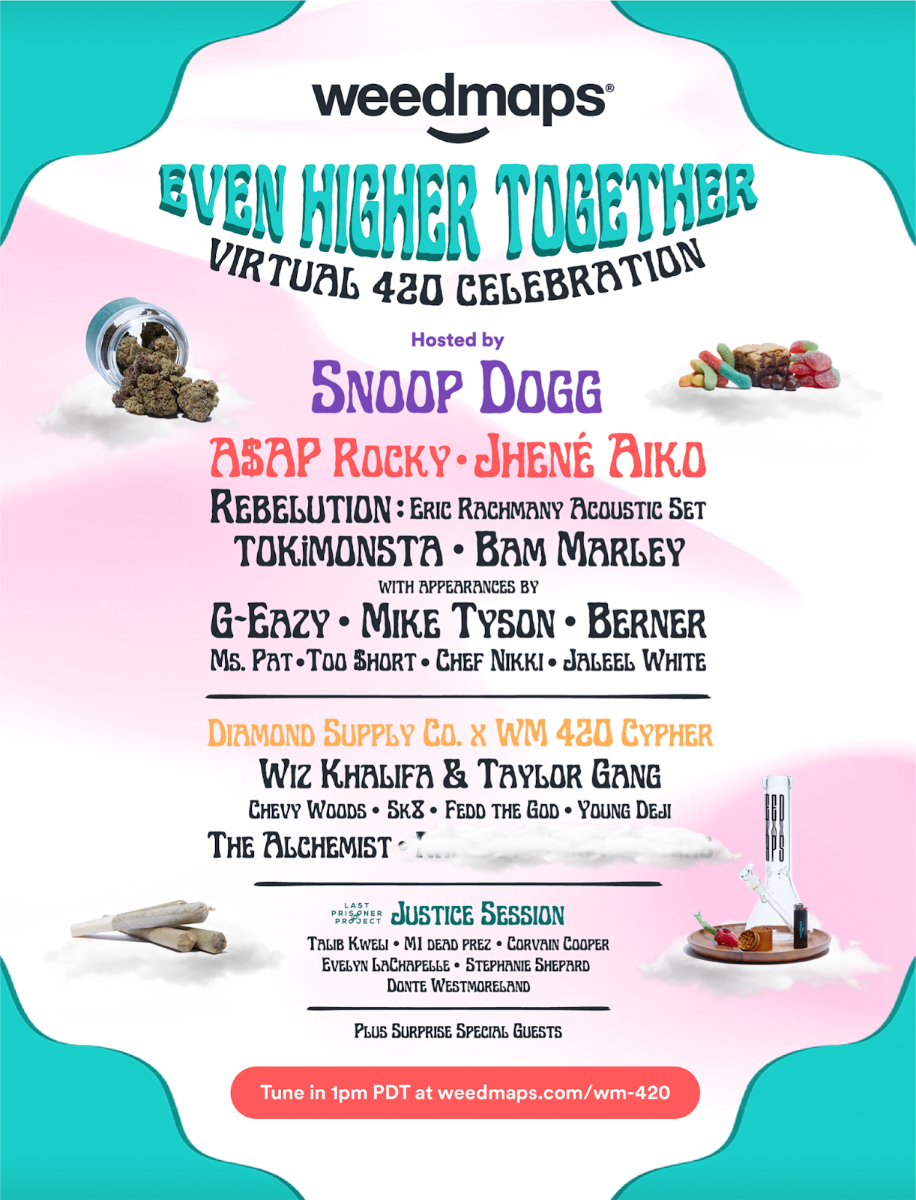 Even Higher Together: Virtual 420 Celebration

Hang with Bam Marley, A$AP Rocky, Wiz Khalifa and the whole gang. Host Snoop Dogg is even releasing his newest album “From Tha Streets 2 Tha Suites'', and there will be tons of live performances. It's going to be a time and a half.

Tune in for free!

Join for a night of music and fun, with 100% of proceeds going towards restaurant and hospitality workers in need. 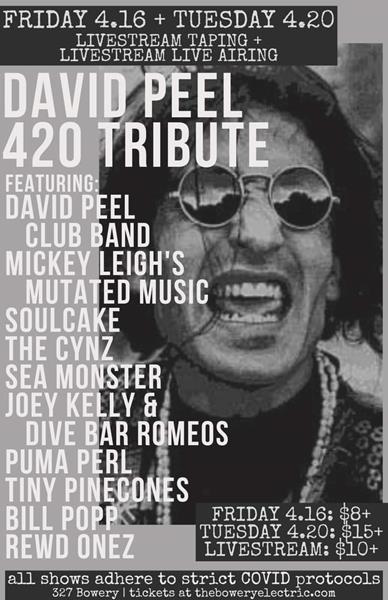 A night of music, cannabis, and tribute to legendary music icon David Peel. 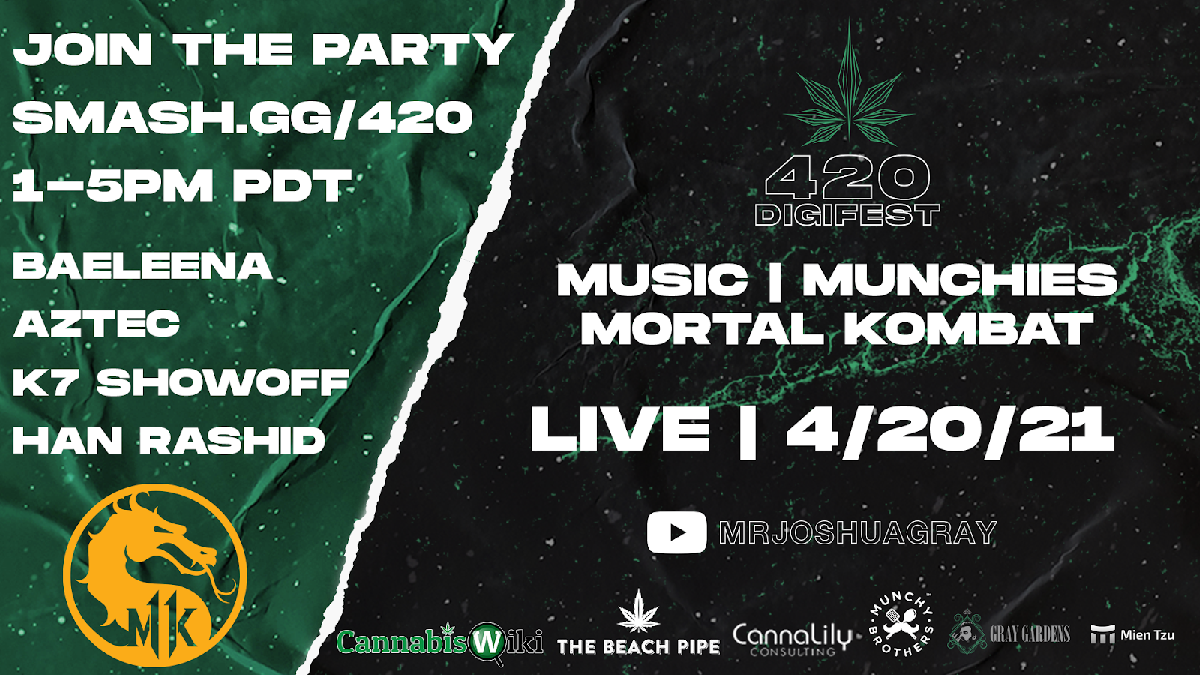 Challenge others in Mortal Kombat, watch a cannabis chef, or just smoke and chillax to some sweet music. 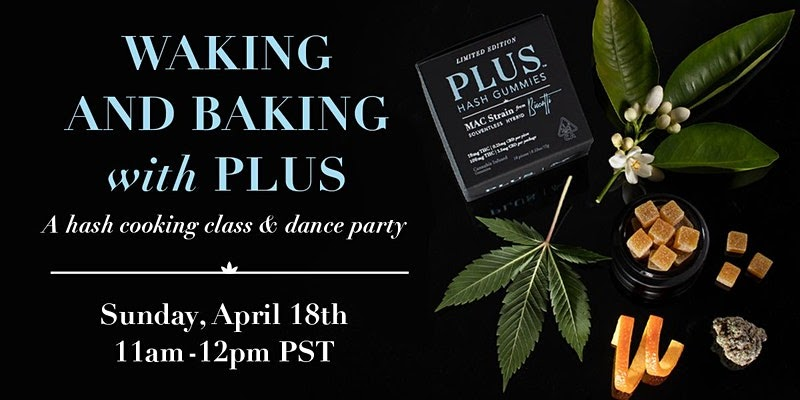 Learn to bake infused scones and infused marmalades, all while dancing to disco tunes!

How are you planning on celebrating 4/20 this year? We’d love to hear your creative ideas.

Stay safe, and give thanks for cannabis!

Over 40 locations to serve you better

Welcome to Sessions Cannabis
Are you 19 years of age or older ?
Sessions.ca © All Rights Reserved - 2020